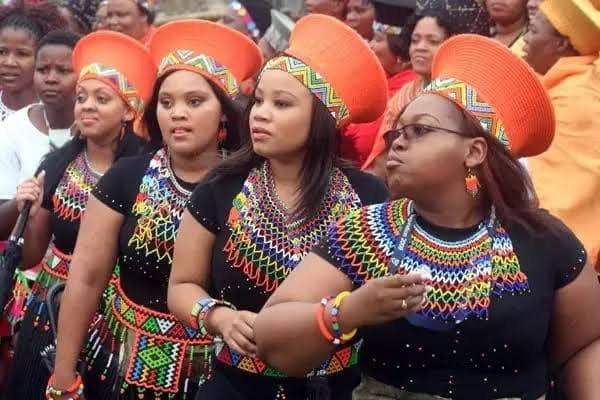 Ndebele, also called Ndebele of Zimbabwe, or Ndebele Proper, formerly Matabele, Bantu-speaking people of southwestern Zimbabwe who now live primarily around the city of Bulawayo. They originated early in the 19th century as an offshoot of the Nguni of Natal.Mzilikazi, an Nguni military commander under Shaka, king of the Zulu, came into conflict with Shaka and in 1823 was forced to flee, migrating with his followers first to Basutoland (now Lesotho) and then north to the Marico Valley. In 1837, after his further defeat at the hands of the European settlers of the Transvaal (South African Republic), he moved northward, ultimately (c. 1840) settling in Matabeleland (Zimbabwe), where his successor, Lobengula, extended the tribe’s power, absorbing Sotho, Shona, and other extraneous tribal elements.Mzilikazi, also spelled Umsiligasi or Mozelekatse, (born c. 1790, near Mkuze, Zululand [now in South Africa]—died September 9, 1868, Ingama, Matabeleland [near Bulawayo, now in Zimbabwe]), South African king who founded the powerful Ndebele (Matabele) kingdom in what is now Zimbabwe. The greatest Bantu warrior after Shaka, king of the Zulus, Mzilikazi took his Kumalo people more than 500 miles (800 km) from what is now South Africa to the region now known as Zimbabwe, creating en route an immense and ethnically diverse nation. Mzilikazi was a statesman of considerable stature, able to weld the many groups he had conquered into a strong centralized kingdom.The region slopes downward to the north and south; it is drained by tributaries of the Zambezi River to the north and by affluents of the Limpopo River to the south. Matabeleland consists mostly of savanna (tropical grassland) with wooded savanna to the northwest of the city of Bulawayo.These are different languages and cultures found in Zimbabwe1-isiNdebele, 2-Shona, 3-Suthu, 4-Amafengu(Xhosa), 5-Venda, 6-Kalanga and 7-WhitesShona tribes is divided into many regions such as Manikas, Zezuru, Ndau and many more.

Below are images of our Ndebele culture and tradition attires.

Camping spots in Yosemite for an offbeat, adventure travel

From Andes to Amazon: trekking through the Bolivian jungle