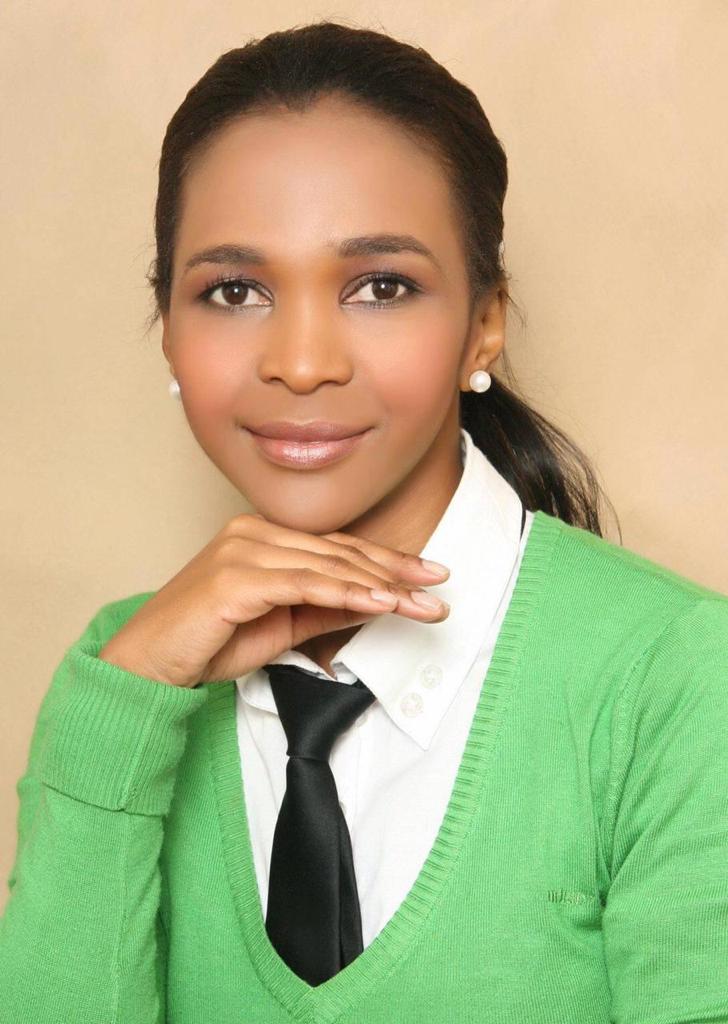 As a PR professional, I’ve worked with many community media across the country in the last 20-odd years. In these years, I’ve worked on several big projects that include MTN8, the MTN South African Music Awards (SAMAs), the SAICA Thuthuka project, the Standard Bank Joy of Jazz, to name but a few. Over the years, all these projects have had big budgets when it comes to the execution of marketing and communication campaigns. Yes, I admit that these budgets have now been affected by the economic impact of COVID on most businesses.

While doing PR for these projects, we relied heavily on community media and big mainstream media to generate coverage. As much as we received coverage from mainstream media, we found that the ratio of interviews, stories published or even media attendance at our events was never equal. We received most of our publicity from community media, and therefore I feel that these media houses need to be supported in the form of advertising as much as the mainstream media.

Because community media play such a crucial role in getting the word out there for campaigns run by most businesses in the country, it is also essential to understand that they are also a business. Like any other media house, they have operating costs that include paying rent for the premises they use, salaries or stipends, stationary and any additional costs involved in running either a newspaper or a community radio station.

As PR people, every time we needed favours for coverage – we would go to our community media contacts to help us out, and they would always be happy to oblige. This is because most of them are looking for great content, but most importantly, they valued our relationships with them.

However, I always felt bad asking for favours when I knew that every time we ran these big campaigns, they were almost an afterthought when it came to allocating advertising or media buying budgets. I understand that the priority for most businesses is reach – the more people you can reach at one go, the better. This is precisely why in most cases; much of the advertising budget would go to the big mainstream media such as SABC TV or Radio as well as the big newspaper houses; because they can give organisations large numbers when it comes to readership/ listenership. Because community media play a crucial role in getting the news out there – I feel strongly that they also need to be supported for the role they play.

I always made an example to media buying houses that if a campaign has about R1,3-million in advertising budget – why couldn’t they spend the R1-million with the big mainstream media because I know that their advertising rates are much higher; but then split the R300K among smaller community media. For a community media house, even R50K makes a difference to their monthly advertising targets – every little cent counts. I am amazed by the resilience of most of my community media contacts, especially those that own their print or online newspapers and local radio stations.

Some have been running for more than 15-years; most of them have been covering my stories since and have managed to survive despite all the challenges that they face, including COVID. They have over the years become my role models and are the ones that motivated me to start my own business, but most importantly, gave me the courage to persevere for the last decade. These are community heroes that should be celebrated and supported because they are also role models to students studying journalism or any courses in the communication or media space. Most radio presenters doing very well in big mainstream radio stations were groomed by community media – this alone says a lot about the contribution they make in this space.

Because I feel so passionate about the empowerment of the local or community media industry, I would like to plead with large organisations in government and private sector and their media buying agencies to please support community media. They play a crucial role in telling stories of most organisations and teaching people in various communities about the country’s issues affecting their lives on a daily basis.

**Disclaimer: Miranda Lusiba & STRANGÉ CONSULTING retain all title, ownership and intellectual property (IP) rights to these columns and trademarks contained in all other information and supporting documents as well. This is in accordance with the SA: Copyright Act 98 of 1978 (amended) Intellectual Property Laws Amendment Act 38 of 1997.