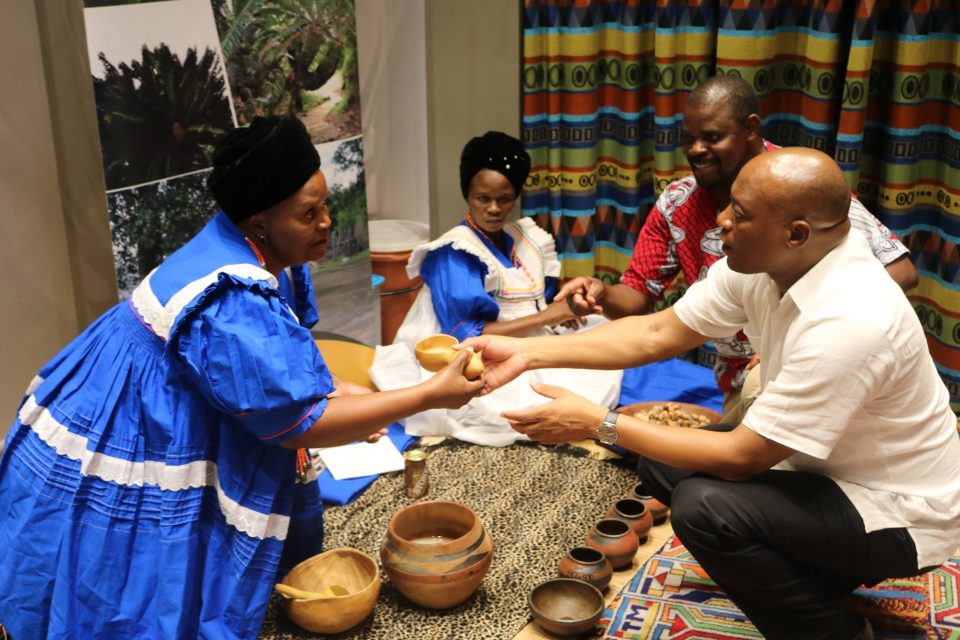 THE National Heritage Council (NHC) of South Africa and the Limpopo Department of Sport,

Arts and Culture in partnership with the Limpopo Heritage Resources Agency (LIHRA),

festival called “Ku luma vukanyi” in Xitsonga or “Go loma morula” in Sepedi, to mark the

beginning of the Marula season in South Africa.

Doctors, Traditional Leaders and Senior community members on 18 February 2022. It will be followed by an official ceremony, tasting festival and cultural performances on 19 February 2022.

Guests of honour: MEC for Sport, Arts and Culture in Limpopo, Chairperson of the NHC

DSD CONDEMNS YET ANOTHER INCIDENT OF GENDER BASED VIOLENCE IN LIMPOPO