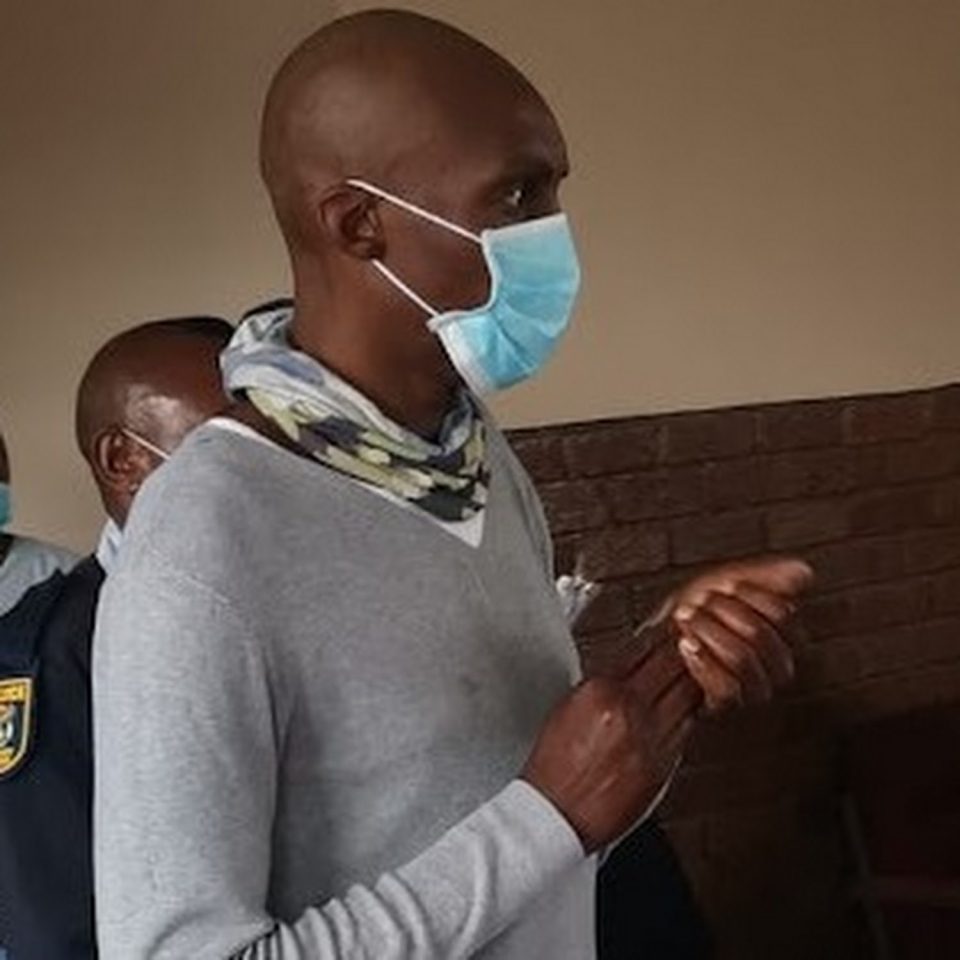 POLOKWANE – THE identities of the remaining five women who were allegedly murdered by what has become known as a notorious Polokwane serial killer, have finally been confirmed yesterday, 15 February 2022 through DNA test results.The accused, Prince Dube aged 34, was linked to the murders of seven women who were kidnapped or reported missing in Seshego, Mankweng and Polokwane since August 2021. He is facing charges of murder, rape, kidnapping, robbery and defeating the ends of justice. His next court appearance will be on Monday 28 February 2022 in Seshego magistrate court. He is still in custody.Five of the seven bodies could not be buried due to the outstanding DNA test results. Only two bodies could be positively identified and were consequently handed over to the families for burial. The accused, was initially arrested for possession of a suspected stolen cellphone which police later established through investigations that it belonged to a woman who was allegedly kidnapped in Lebowakgomo last year.When the initial investigations pointed to the possible involvement of a serial killer whose modus operandi was to lure women and promise them employment, the Provincial Commissioner of Police in Limpopo Lieutenant General Thembi Hadebe ordered that a team of investigators led by a senior officer be established to probe the disappearance of women in the Capricorn District. The investigations soon led to the discoveries of seven bodies of women dumped at different locations in Seshego, Polokwane, Mankweng and Westenburg policing areas and the subsequent linking of the suspects to these murders.The five victims who were identified through DNA investigations are as follows: (1) Sarah Moitswadi Mothiba aged 42 who was reportedly kidnapped at Lebowakgomo and was reported missing during October 2021.(2) A 34 year-old Lesotho national, Moleboheng Mothibeli, who was reported missing in Polokwane during October 2021.(3) Eva Khomotso Makhura aged 41 who was reported missing at Seshego during October 2021.(4) Mpho Sanah Sinyatsi aged 34, who was reported missing from Luthuli Park under Seshego policing area during October 2021 (5) Chisimango Gumbo aged 48, a Zimbabwean national who was reported missing at Seshego during August 2021.The remains of the victims were released to the bereaved families following the receipt of DNA results which conclusively identified all the deceased.“The positive identification of the remains of the deceased is the next step in a chapter of one of the horrendous crimes that were perpetrated against these women. The affected families will not only find solace in the fact that the suspect has been apprehended, but will also find a certain level of closure now that they will be able to bury their loved ones,” said Lieutenant General Thembi Hadebe

YET ANOTHER TALENT FROM LIMPOPO RURAL AREA

HANDING OVER OF SCHOOL UNIFORMS IN LIMPOPO GAIN MOMENTUM

DSD CONDEMNS YET ANOTHER INCIDENT OF GENDER BASED VIOLENCE IN LIMPOPO