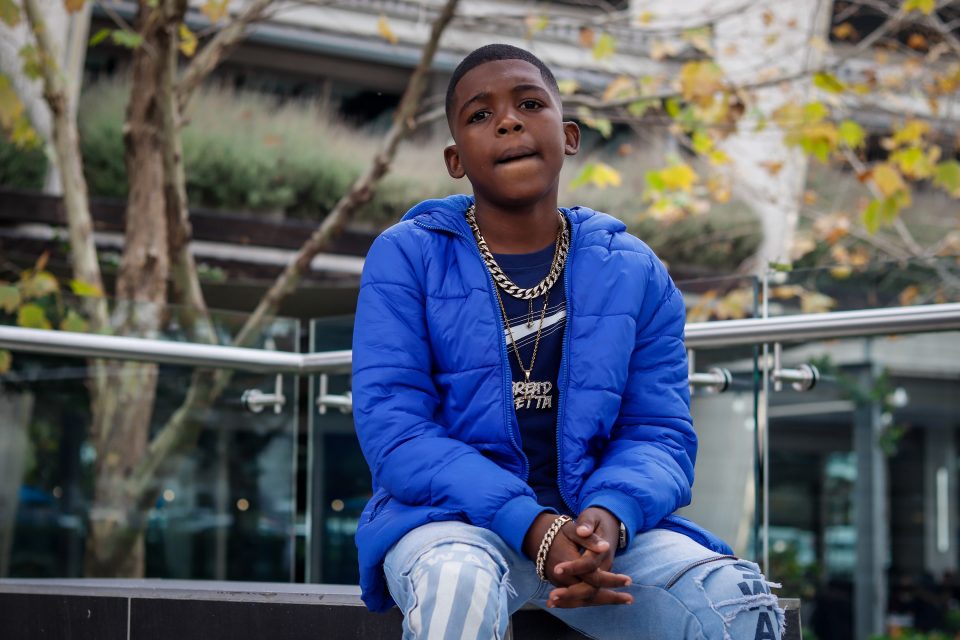 HE is only 14 years but DL$ is already making his presence felt in the music industry both locally and internationally.

Born in the dusty mining town of Namakgale township, Phalaborwa in the province of Limpopo, the multitalented child star recently released a brand new single titled Blaka Blaka. This is a follow up single after his first single featuring X-Man called “Change” made waves locally and internationally in the USA.

Following this success, the child hip-hop star whose music has been domination airwaves on different radio station throughout South Africa promoting this latest single, has his eyes set on releasing as much music as possible to solidify his position as part of the entertainment industry internationally.

Blaka Blaka was produced by Noxlen, his long-time collaborator and producer who serves as his engineer. The beat featuring guitar riffs and hip-hop beats that is reminiscent of old school hip-hop with a twist of rock in a fresh approach to sound that bring the old and new school together.

On the chorus, he says,” My hustle game is harder”, alluding to his moves to dominate the music business at an early age, as his music is destined to reach all parts of the continent and overseas. He is also known as “Township Baby”, a moniker that refers to his musical influence, telling township or ghetto stories that are his clearly indicates that he is product of his environment. As a child star, he is revered for his ability flow switch while he writes his own material.

Blaka Blaka is a hot hit, something that is unexpected from a 14 years old, as he walks you through his life, telling you about his loose of his grand-father, how he is found in the street and how his environment inspired him to achieve at the highest levels to become an international star.

Go on to the online stores and stream this gem, as it reflects the future of hip-hop in South Africa and judging from this young man’s delivery, concept, flow, song structure and passion, it is in safer hands than ever before

YET ANOTHER TALENT FROM LIMPOPO RURAL AREA