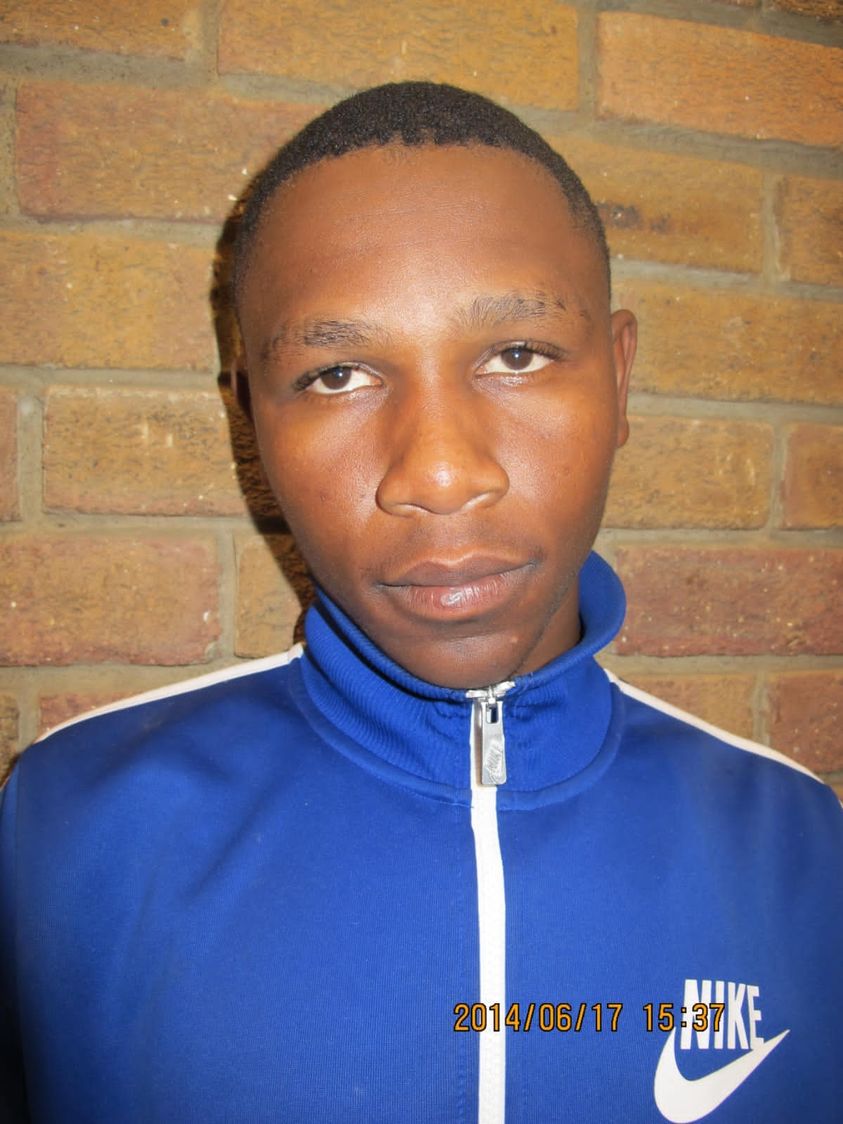 POLOKWANE – THE police in Mankweng have launched a manhunt for a 28-year-old awaiting trial prisoner who escaped from lawful custody today, 15 February 2022 at about 09:00.The escapee, Tshepo Stephen Botabota was arrested for cases of rape, murder and burglary committed in Mankweng between 2019 and 2021. The suspect was being transported to Polokwane prison when he allegedly escaped from the police van. The suspect was wearing a blue t-shirt and black shorts at the time of his escape.An additional charge of escaping from lawful custody will be added to the suspect.A team of Detectives has been appointed to trace the suspect and also to investigate the circumstances surrounding the escape.Members of the community are urged not to attempt to apprehend the suspect as he is considered to be very dangerous.Police are appealing to anyone who might have information of the whereabouts of this notorious suspect or information that can assist in the investigation to contact the investigating officer Lieutenant Colonel Stimela Kanyane on 082 729 1042 or crime stop on 0860010111 or the nearest police station.

HANDING OVER OF SCHOOL UNIFORMS IN LIMPOPO GAIN MOMENTUM