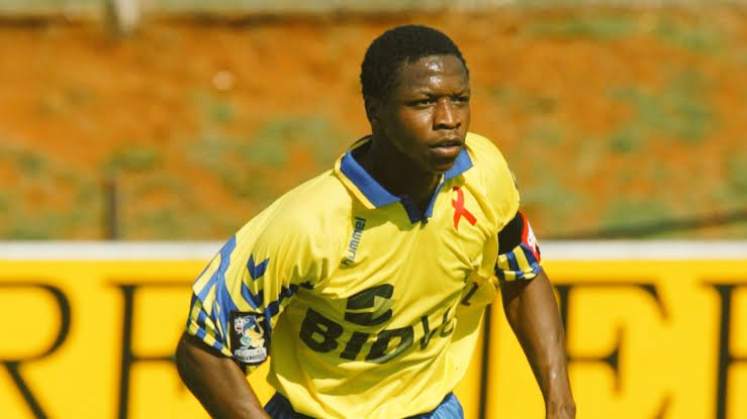 FORMER Zimbabwe Warriors international and Bidvest Wits left-back Charles Yohane has died. The 48 year-old Yohane was reportedly murdered after he was hijacked and kidnapped in South Africa.

According to reports coming from South Africa, Yohane was hijacked and kidnapped over the weekend and later killed by the hijackers. His body was discovered on Monday in Mzimhlophe, Soweto.

Yohane played for Caps United in Zimbabwe before moving to South Africa, where he played for African Wanderers, AmaZulu, Bidvest Wits and FC AK.

He was a legend at Bidvest Wits and holds the record for appearances at the club, after playing for them 268 times, over a period stretching between 1997-2006.

The left-back later became the coach for Bidvest Wits’s developmental side. However, he suffered heartbreak when Wits sold their franchise to TTM.

Yohane was a member of the Zimbabwe Warriors team, which made history by qualifying for the 2004 African Nations Cup, the first time Zimbabwe had qualified for the continental tournament. He also participated at the 2006 African Nations Cup and received 23 caps for the Warriors.-www.iharare.com

THE HAWKS ARREST WIFE AND ACCOMPLICE IN POLICE MURDER